Lilian Thomas Burwell was born in 1927 in Washington, D.C., and attended Pratt Institute, where she also did her practice teaching. She earned an MFA from Catholic University in 1975. As a master teacher of art in the public schools of Washington, D.C., she designed the pre-secondary school art curriculum before becoming a member of the visual arts faculty at Duke Ellington School of the Arts. She served as board member of the Smithsonian Institution Renwick Alliance from 1989 to 1992, and the Arlington Arts Centers from 1984 to 1987. She was founding and curatorial director of the Alma Thomas Memorial Gallery and curatorial director of the Sumner Museum and Archives in Washington, D.C., from 1981 to 1984.

Her published writings include From Painting to Painting as Sculpture: The Journey of Lilian Thomas Burwell (1997) and A Dichotomy of Passion: The Two Masters (2008). Burwell's works are in the collections of the David C. Driskell Center for the Study of the Visual Arts and Culture of African Americans and the African Diaspora at the University of Maryland; Hampton University Museum; the Phillips Collection; John and Susan Horseman Collection, among many others.

In December 2022, Lilian Thomas Burwell was featured in the New York Times as the "Tom Brady of Artists" for being an artist active and working at the age of 95. In April 2022, Burwell received a Lifetime Achievement Award from Howard University, Washington, D.C. She was honored alongside Betye Saar and Dr. Alvia Wardlaw. Her work was included in Magnetic Fields: Expanding American Abstraction, 1960s to Today, an intergenerational exhibition highlighting 21 Black female abstract practitioners that traveled from Kemper Museum of Contemporary Art in Kansas City to The National Museum of Women in the Arts, Washington, D.C. and the Museum of Fine Arts, St. Petersburg, Florida in 2017 and 2018.

Her life and art, as well as that of her aunt, is the subject of the documentary Kindred Spirits: Artists Hilda Wilkinson Brown and Lilian Thomas Burwell, which was an official selection at the San Antonio Black International Film Festival, the Martha’s Vineyard African American Film Festival, and the D.C. Black Film Festival in 2020. Burwell lives and works in Highland Beach, Maryland.

The Catholic University of America | Artist Lilian Thomas Burwell: 'On a completely different line of exploration'

"On a completely different line of... 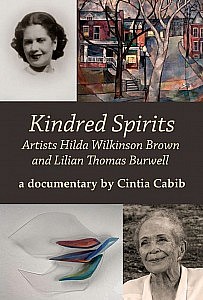 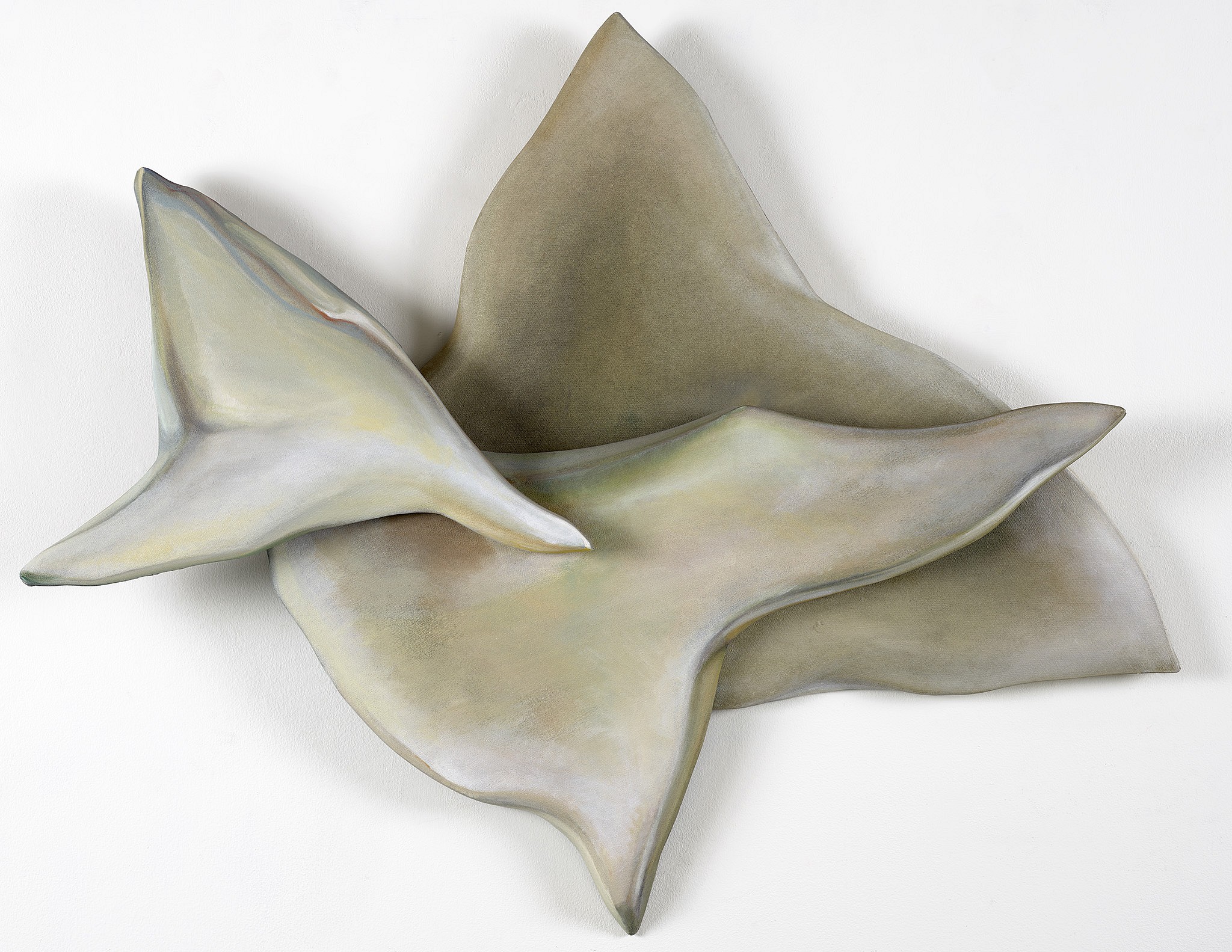 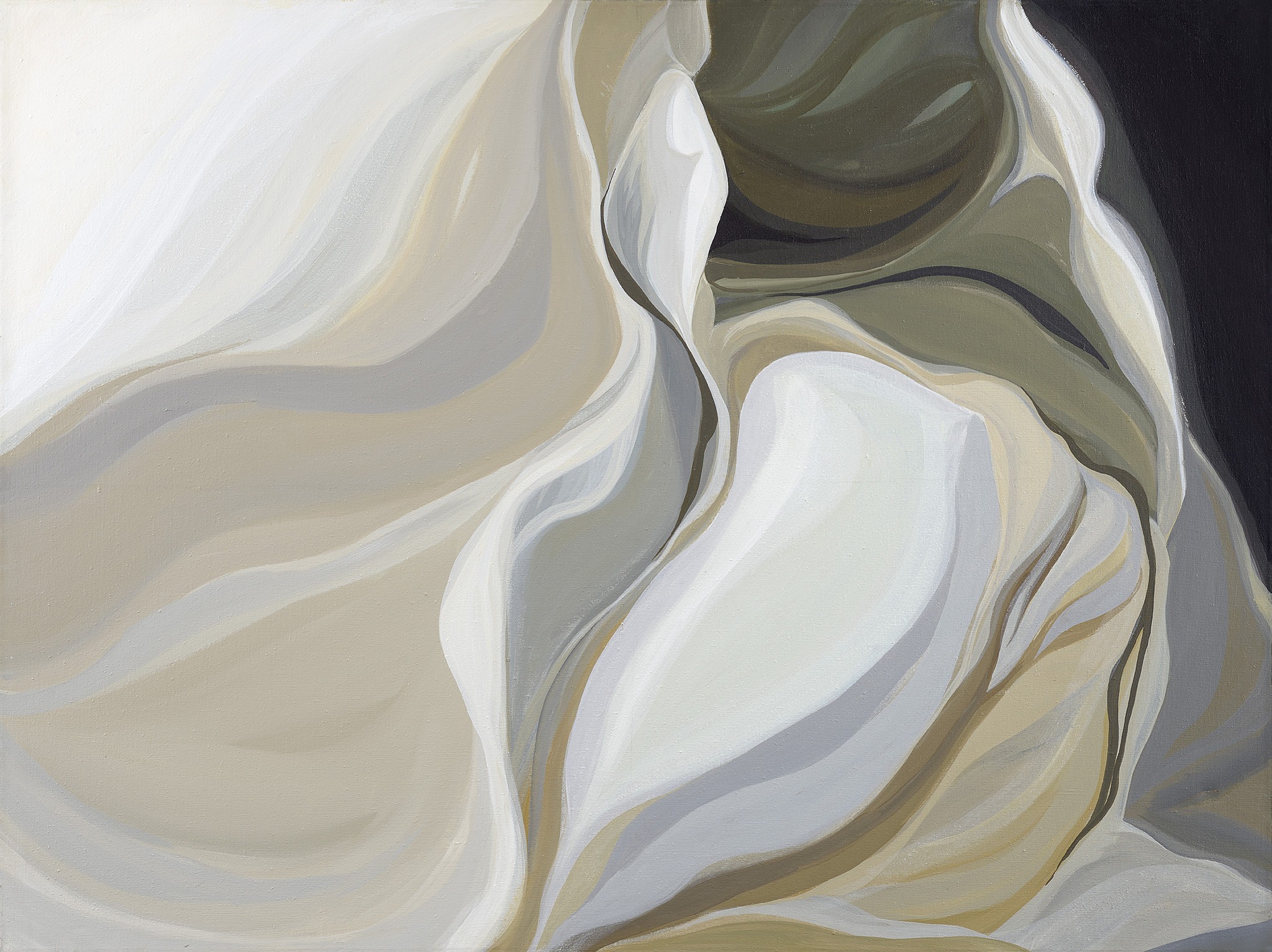