An artist whose work is embedded in a philosophical and theoretical framework, Ken Greenleaf is a committed modernist, working in the minimalist tradition. In recent years, his emphasis has been on creating streamlined paintings on shaped supports and paper collages, in which he continues the engagement with relations between shapes and materials that has been the central focus of his art.  While comprised of geometric forms, Greenleaf’s art has a freeform aspect, forcing us to mentally organize what we’re seeing into “ideas.”  He perceives the edges of his shaped surfaces, the color of his raw canvases, and the borders of his painted areas as “direct essays in understanding how we apprehend what we see and how we recognize what is real.”  The tension between flatness and the feeling of and desire for illusion in Greenleaf’s art brings us to a place between raw sensation and the conceptual, which is ultimately a metaphysical one.  Greenleaf, whose art has been shown widely at galleries and museums since the early 1970s, is represented by Berry Campbell Gallery, New York.

Greenleaf has spent his career in New York City and his native Maine, where he resides today, on the mid-coast in Waldoboro (he was born in Damariscotta).  His art has followed an evolutionary trajectory. After moving to Tribeca in 1973, he began producing large and strongly physical welded-steel structures with complex ground planes. Receiving a significant amount of attention from the press, these works were shown in several locations at once in 1973, including the lobby of the Whitney Museum. At the time, while teaching at the School of Visual Arts, Greenleaf became part of the dynamic downtown art scene. In this milieu he came to know the art critic Clement Greenberg, who inspired him toward contextual elucidation in his own writings about art. Over time, Greenleaf’s work evolved from steel plates to more complex structures produced with two or more materials. Imposingly large, these works depended on the distinctions between materials for their content—wood, for instance, was soft and round; steel was sharp and angular.  For Greenleaf, the connections and support functions of forms became a syntactical vocabulary reflecting actions: logs would be gripped by steel rings and sometimes suspended by chains or turnbuckles.  The theoretical aspects of these works consisted in the feeling that they had a past and that random, deconstructive effects were at work on their appearance.  At the same time, Greenleaf derived them in a freely improvisational way.

Greenleaf was living in Hoboken in 1983, when a devastating fire in his loft resulted in the loss of many of his sculptures. While often returning to Maine, he continued his presence in the New York art world through 1991, actively exhibiting his work in solo and group exhibitions in museums and galleries. In the mid-1990s, he began reconsidering his relationship to art and focused his attention primarily on writing art reviews. His thinking had coalesced when he returned to his own work in 2007. In his subsequent art, consisting of two-dimensional forms that hang on the wall, Greenleaf states that he still “thinks like a sculptor, looking for resonance in the shapes of things and how relationships among planes and edges create meaning beyond discursive awareness.” In recent years, he has added color to his art, enriching the way shapes are seen. By jettisoning “narrative, rhetoric, and illusion,” Greenleaf strives to go directly to the nature of art.

Greenleaf has participated recently in a number of exhibitions, including Charcoal!, held at the Schick Art Gallery, Skidmore College, Saratoga Springs, New York, in 2013; The Art of Collage, held at the Art Gallery, University of New England, Portland, Maine, in 2014; and Intercept, a solo show held at the Center for Maine Contemporary Art, Rockport, Maine, in 2012. Greenleaf’s work is in the collections of many museums and public collections, including Bates College, Lewiston, Maine; the Farnsworth Museum, Rockland, Maine; the Indianapolis Museum of Art; the Museum of Fine Arts, Houston, Texas; the Portland Museum of Art, Maine; the Ulrich Museum of Art, Wichita State University, Kansas; and the Whitney Museum of American Art, New York. 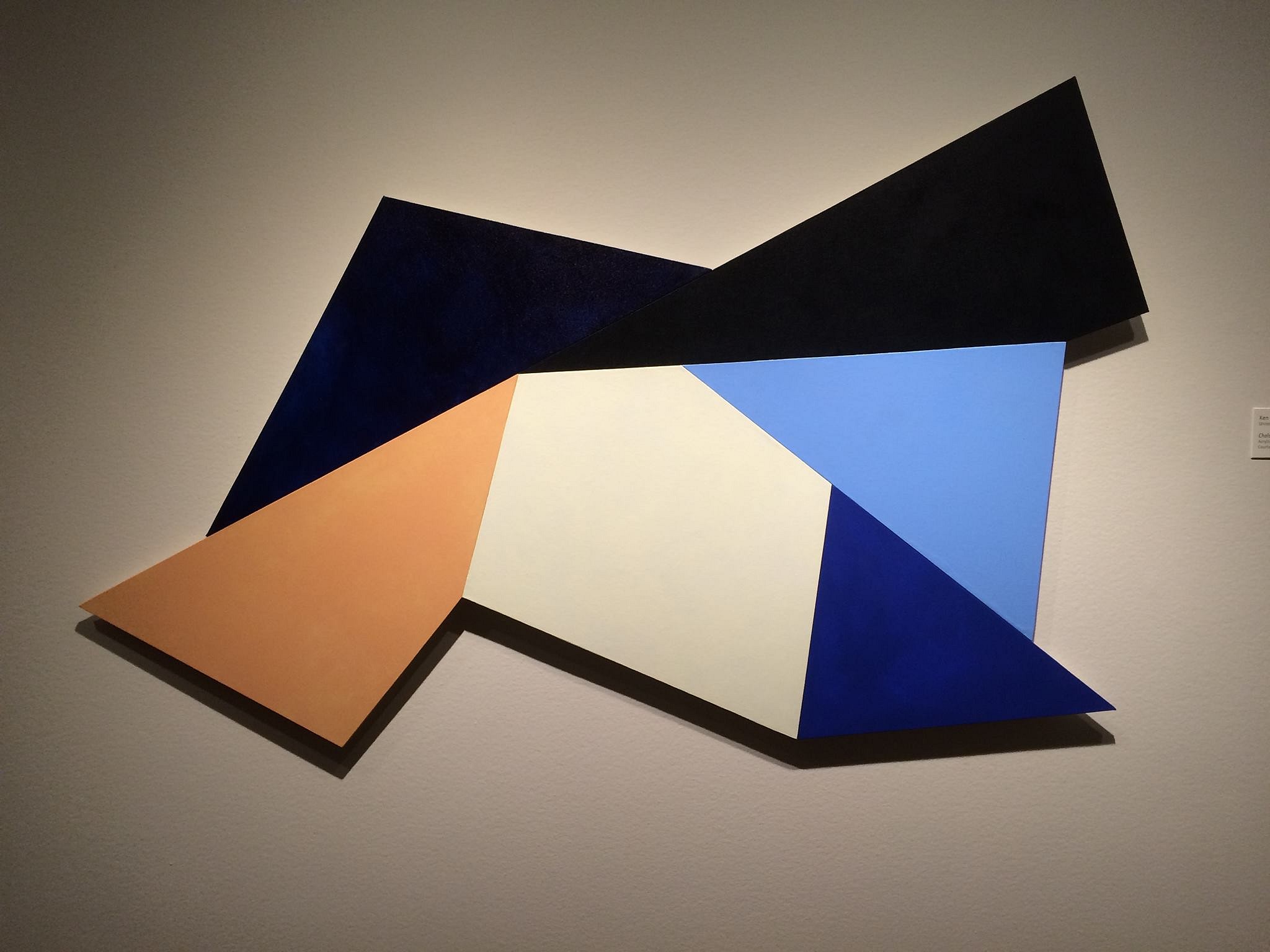 
Curated by Alison Ferris, the Portland... 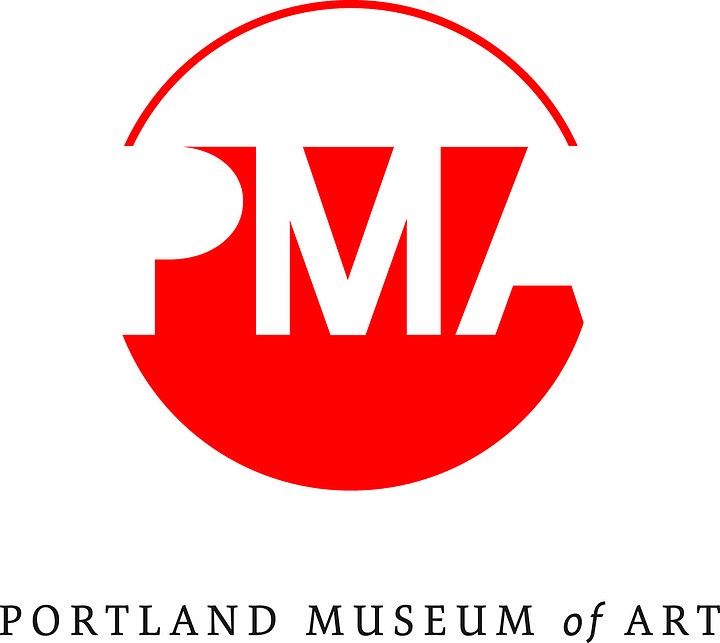 Ken Greenleaf of Berry Campbell included in You Can’t Get There From Here: The 2015 Portland Museum of Art Biennial 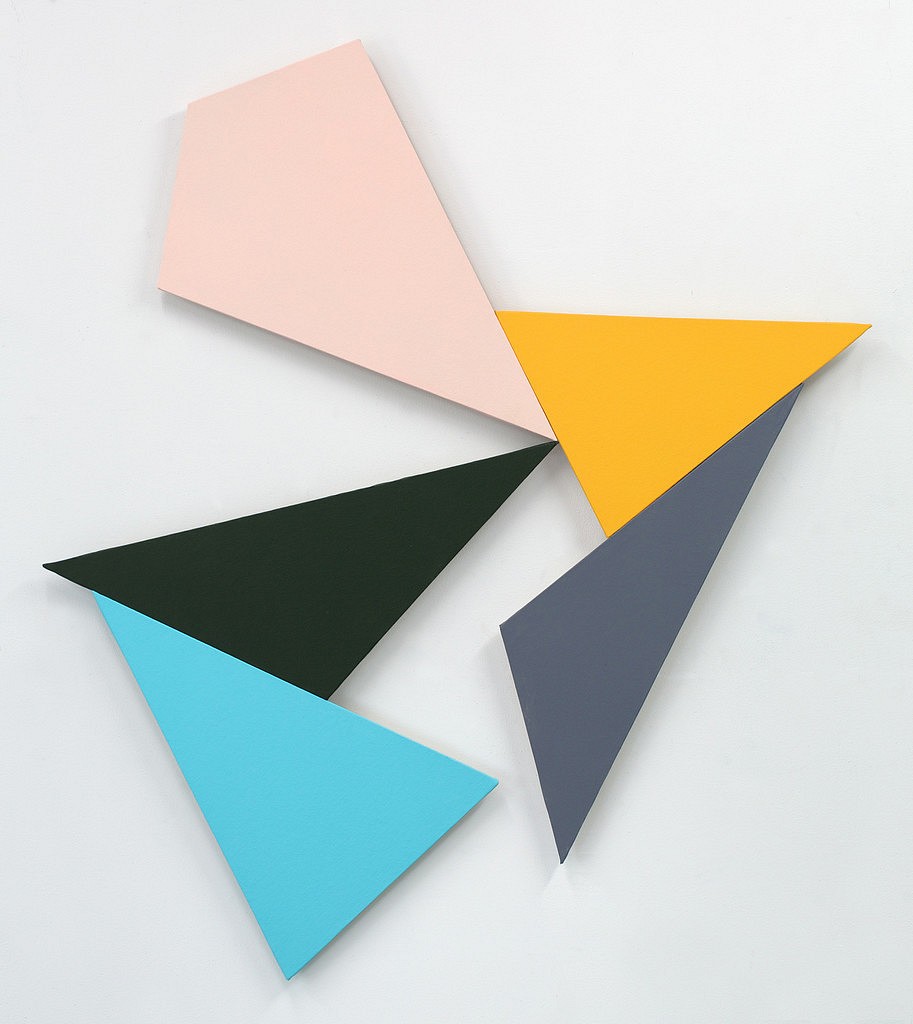 Geometry and Perception: An Interview with Artist Ken Greenleaf


Geometry and Perception: An Interview... 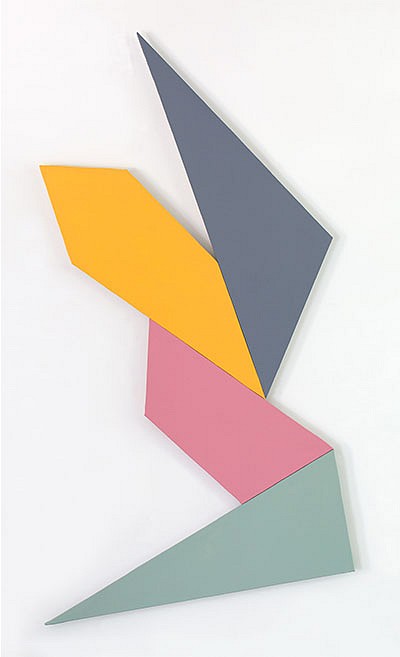 Art Review: Maine artists at the fore in NYC