Named one of the country’s most promising young painters in 1950 and long recognized as the sole woman in the famous 1951 Life photo of 15 New York School artists (called the “Irascibles” because they were protesting the Metropolitan Museum of Art’s conservative policies), Hedda Sterne was an important member of the postwar American art scene.

Sterne began drawing while in her teens and in the 1920s studied art formally in Vienna and at the university in Bucharest. Beginning in 1930 she periodically traveled to Paris, where she studied in Fernand Léger’s atelier. She married Frederick Stern in 1932 (they divorced in 1944) and in 1941 she fled her native Bucharest and emigrated to the US. She settled in New York City and through the artist Jean Arp (also known as Hans Arp), whom she had known in Europe, she met Peggy Guggenheim, who invited Sterne to exhibit her Surrealist works at the Art of This Century gallery.

She had her first solo show in 1943 at the Wakefield Gallery in New York, and the following year she married the cartoonist Saul Steinberg. By 1946 she had become a fixture on the prized roster of artists, also including Jackson Pollock, Mark Rothko and Ad Reinhardt, who showed at the Betty Parsons Gallery. Over subsequent decades her work was shown in over 40 solo shows and countless group exhibitions.

Never considering herself part of any group, she constantly explored new directions— experimenting with media, canvas shapes and imagery. Painting “ideas,” she moved back and forth between abstraction and figuration. Sterne moved from early Surrealist collages to anthropomorphic machines (late 1940s) to abstract highways and “Vertical–Horizontal” works (1950s and 1960s) to large-scale faces or the Everyone series (1970s) to the geometric prisms series titled Patterns of Thought (1980s). She embarked on a series of free abstract drawings in 1997, due in part to deteriorating vision due to macular degeneration.

Throughout her career Sterne created highly personal portrait sketches and paintings of friends and colleagues, including artist Elaine de Kooning and art critic Harold Rosenberg. Among the honors she received were a Fulbright Fellowship to study in Venice (1973); retrospective exhibitions at the Montclair Museum (1977), Queens Museum, Flushing, NY (1985) and Krannert Art Museum, Urbana, IL (2006–7); and she was awarded the Chevalier, Ordre des Arts et des Lettres in 1999. 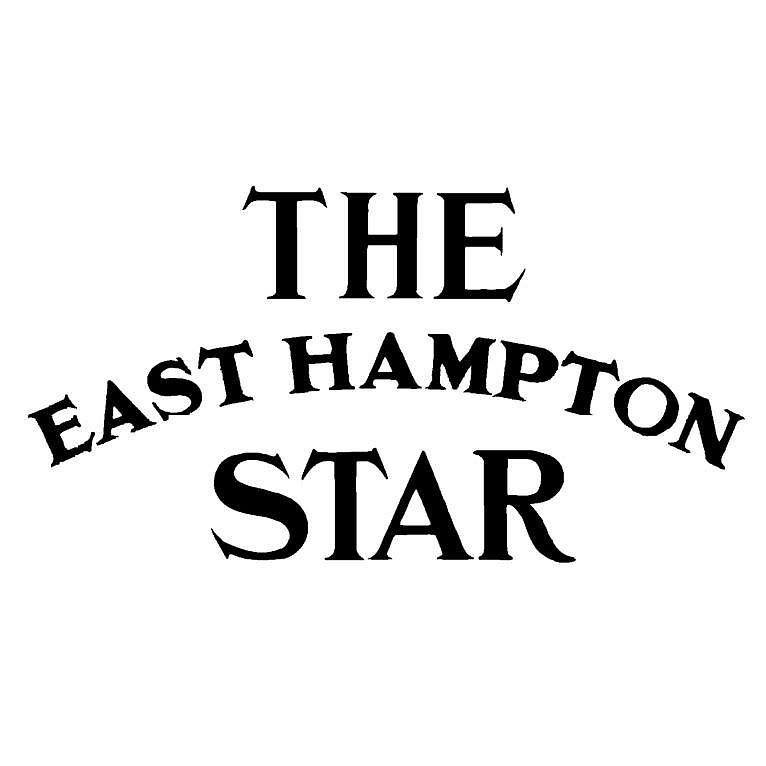