American dealer, collector and painter. She came from a wealthy New York family and married Schuyler Parsons, a rich socialite, in 1919. In 1922 she obtained a divorce in Paris. She remained there for ten years, studying with Emile-Antoine Bourdelle and Ossip Zadkine. Financial constraints eventually forced her return to the USA in 1933. In 1936 she moved from California to New York and had her first one-woman show at the Midtown Galleries, the first of ten exhibitions there over the next 20 years. She subsequently sold on commission for this gallery. In 1938 she went to work in the gallery run by Mary Sullivan, wife of Cornelius J. Sullivan, one of the founders of the Museum of Modern Art, New York.

In 1940, after Mary Sullivan’s death, Parsons was asked to start a contemporary gallery within the Wakefield Bookshop. Here she began to show the work of new American artists such as Adolph Gottlieb, Walter Murch (1907–67), Alfonso Ossorio (1916–90), Theodoros Stamos and Hedda Sterne (b 1910). In 1944 she was asked by the dealer Mortimer Brandt to start a contemporary art section in his gallery, until then a specialist in Old Masters. Among the artists whose work she exhibited at the Brandt Gallery during the next two years were Hans Hofmann, Ad(olph Dietrich Friedrich) Reinhardt and Mark Rothko. When Brandt decided to withdraw from the field of modern art in 1946, Parsons, with the help of friends, raised £5000 to set up her own gallery, the Betty Parsons Gallery, in New York.

To a large extent Parsons became the heir to Peggy Guggenheim, who closed her gallery in 1947, as the supporter of Abstract Expressionism. In particular, she exhibited works by Jackson Pollock annually between 1946 and 1952 and also showed the work of Hofmann, Barnett Newman, Ossorio, Rothko and Clyfford Still. At this time her own painting, previously realist, was influenced toward abstraction by the artists with whom she dealt. By 1950 her gallery was one of the most prestigious New York venues for new American art, and she had given shows to artists ranging in style from the realism of the American painter William Congdon (1912–98) and Murch to the abstraction of Herbert Ferber, Seymour Lipton, Boris Margo (1902–95), Richard Pousette-Dart, Reinhardt and Bradley Walker Tomlin. Parallel to her dealing she built up a varied collection, which eventually included more than 300 works. The majority of works were acquired from the artists for whom she acted as dealer or were gifts from the artist, such as In Memoriam by Jackson Pollock.

In the early 1950s Parsons ceased to be as intimately associated with the first generation Abstract Expressionists as before; her refusal to concentrate upon their work caused first Pollock and then Still and Rothko to leave her gallery. Instead she continued to emphasize the discovery of new talent and gave Perle Fine (1908–88), Ellsworth Kelly, Lee Krasner, Alexander Liberman (1912–99), Kenzō Okada, Robert Rauschenberg, Eduardo Paolozzi, Richard Tuttle, Jack Youngerman and John Walker their first shows in New York. In 1958 she opened a short-lived annexe to her main gallery, Section Eleven, at which she showed the work of new artists such as Paul Feeley (1910–66) and Agnes Martin. From the late 1950s onward Parsons’ reputation as an artist, and not just a dealer, began to increase, and she later had a number of one-woman shows in both the USA and Europe. 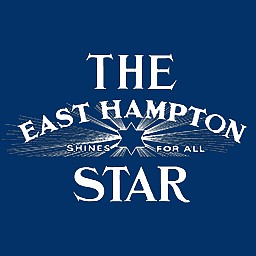 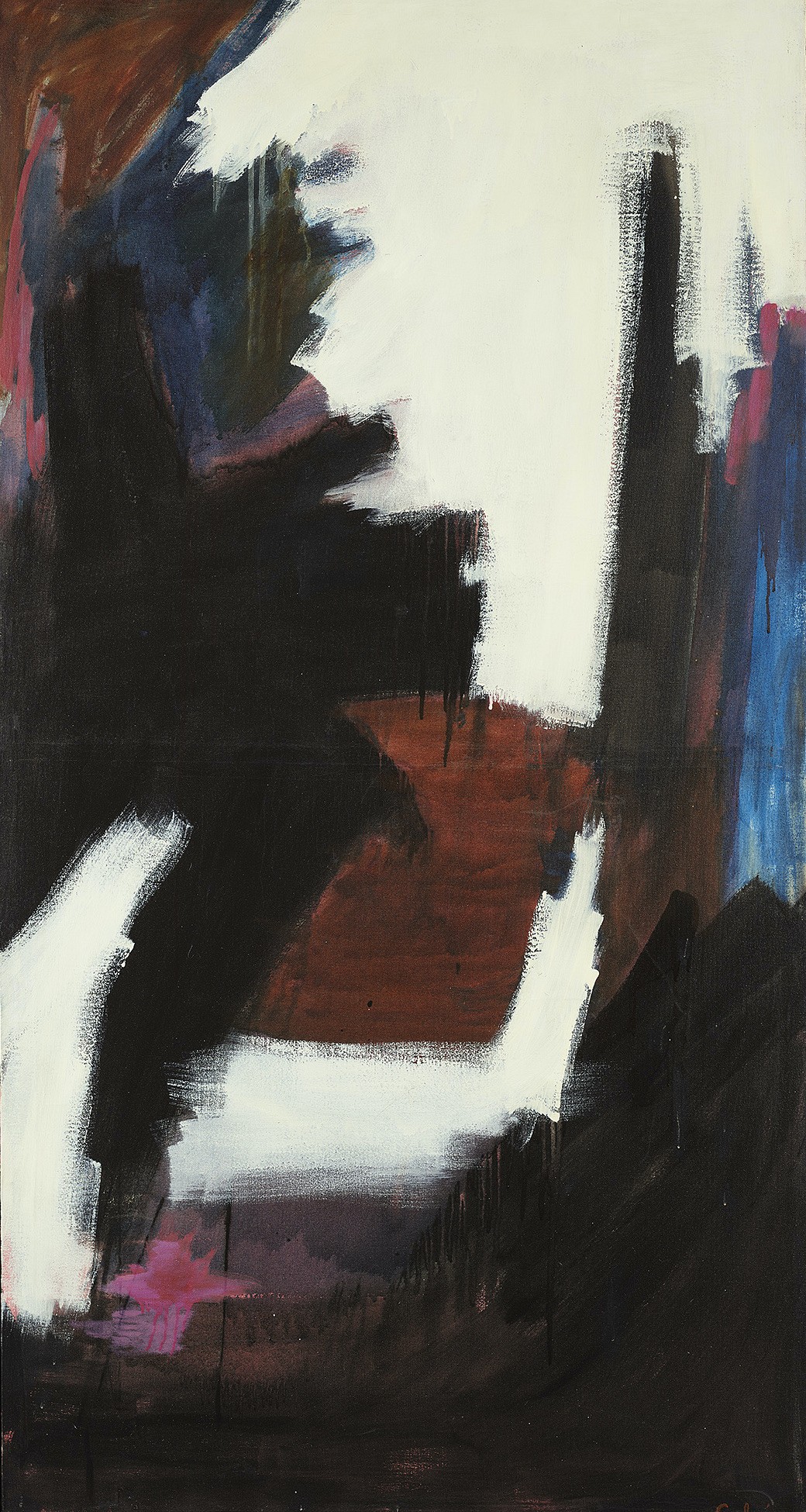 Can a Virtual Art Fair Deliver? We Went in Search of Great Art in the Dallas Art Fair’s Online Viewing Rooms to Find Out

Here are eight of the most memorable works...

Dallas Art Fair from the Sofa