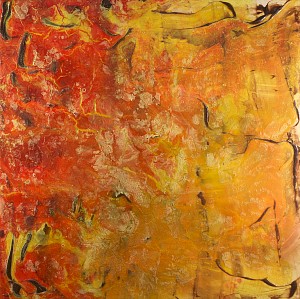 Walter Darby Bannard is a hedonist, and proud of it. He believes that the role of art is to give pleasure. It’s not meant to be an intellectual exercise, or political propaganda, or even an illustration of something that it’s not (though he has plenty of room in his lexicon for representational painters, past and present, whose work pleasures the eye, regardless of what else it may or may not do). 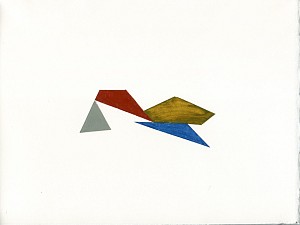 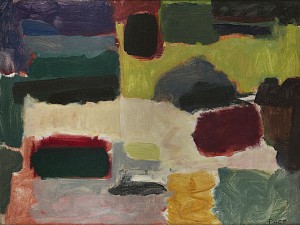 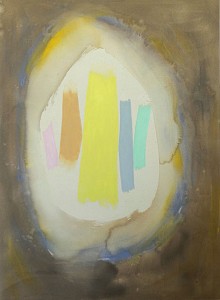 Berry Campbell is a new gallery, formed by the partnership of Christine Berry and Martha Campbell, two bright young graduates of Spanierman (which has concurrently relocated to West 55th Street, near 12th Avenue).

For their inaugural exhibition, Berry Campbell has chosen to feature William Perehudoff, a Canadian color-field painter who was born in 1919 and died only last February at the ripe age of 93. He is well-known in Canada, though less known here.