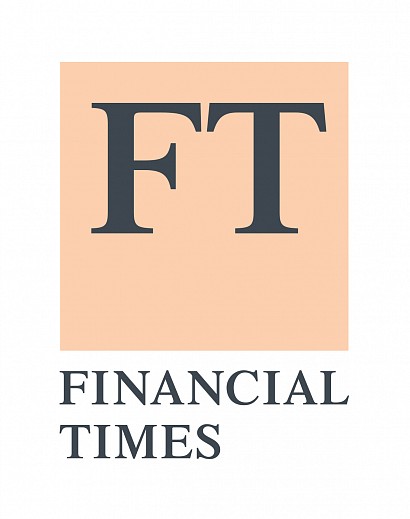 Lynne Drexler (1928-99), a second-generation American abstract painter, began to attract market attention this year when Christie’s made her auction record of $1.2mn for a 1962 painting sold by the Farnsworth Art Museum in Maine. The work had been estimated at $40,000-$60,000, already a toppy level for a painter whose work had not sold publicly for more than $10,000 before 2020, according to Artnet.

Now two New York galleries are collaborating on a show to cement Drexler’s re-emergence. Berry Campbell, which began representing the estate this year, has joined forces with the big-league Mnuchin Gallery to show 10 years of Drexler’s early work. The Upper East Side’s Mnuchin Gallery will show works from 1959 to 1964, while Berry Campbell in Chelsea takes the following five years.

Drexler was taught by Robert Motherwell and produced dense, colourful paintings during what the galleries are calling her “first decade”. Married to a then more acknowledged artist, John Hultberg, and latterly reclusive, Drexler’s relative obscurity was the same old story, says Sukanya Rajaratnam, partner at Mnuchin. “It’s hard to imagine that Lee Krasner [married to Jackson Pollock] was overlooked for so long, but she was,” Rajaratnam says. Drexler “holds her own, and not only among female artists”. Both exhibitions run from October 27 to December 17 with works priced between $500,000 and $2.5mn.