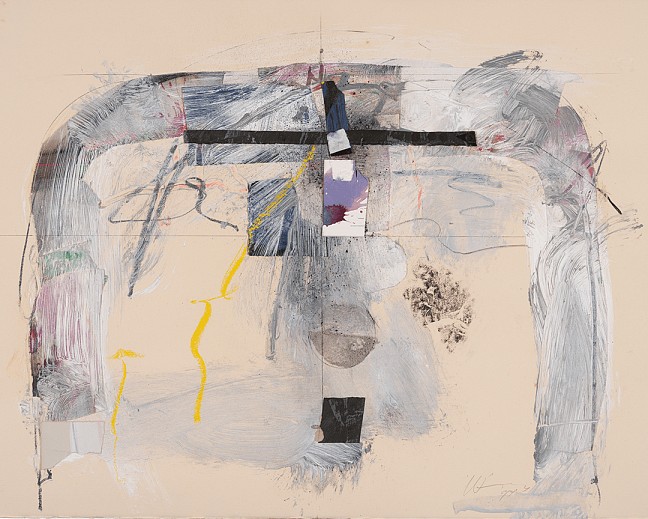 Encountering the Parrish
“Encounters: Recent Acquisitions to the Permanent Collection,” an exhibition of work by nine contemporary artists with deep connections to the East End, is on view at the Parrish Art Museum in Water Mill through Feb. 27.

New works by Barthelemy Toguo and Tomashi Jackson were created for their solo shows at the Parrish. Mr. Toguo’s “Homo Planta A” reflects his interest in nature and sustainability, while Ms. Jackson’s “The Three Sisters” was inspired by interviews with members of local indigenous, Black, and Latinx communities.

Ms. Lambrecht’s piece is one of a series of print and fiber works inspired by the Madoo Conservancy in Sagaponack. Ms. Montgomery’s weaving, first shown at the Sag Harbor Whaling Museum, examines the #MeToo movement.

Rachel Feinstein’s interest in the Rococo inspired her plaster sculpture “See You Soon,” while Sara VanDerBeek’s abstract photographs were motivated in part by members of the Bauhaus weaving workshop, quilts, and Pre-Colombian textiles and ceramics.

Frank Wimberley’s “Wrinkles” (1994) is one of his tactile, multilayered abstract paintings, which he has described as “absolutely personal and universal.”