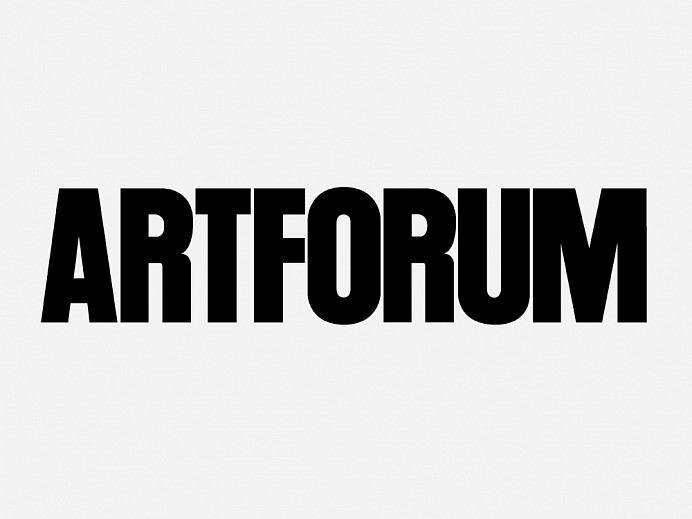 This past summer, the Art Students League of New York held the first historic exhibition dedicated to Cinque Gallery, an artist-led nonprofit that operated between 1969 and 2004. The brainchild of Romare Bearden, Ernest Crichlow, and Norman Lewis, Cinque was founded to exhibit and promote the work of marginalized, primarily Black artists, while also serving as a training ground for young arts administrators of color. Cinque was to some extent an outgrowth of the Spiral group, which met regularly from 1963 to 1965 to debate the role of Black artists in the struggle for civil rights. The gallery was named in honor of Sengbe Pieh—also known as Joseph Cinqué, the Mende man who led the rebellion aboard the Spanish slave ship La Amistad in 1839—and emerged in lockstep with the Black Power movement amid a push for cultural and economic autonomy in the arts. Continue Reading