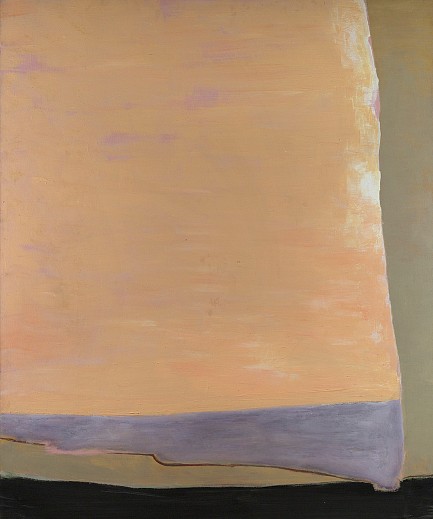 In 1988 she was the recipient of the Lester Hereward Cooke Foundation Grant for mid-career achievement from the National Gallery of Art and in 1989 she received a grant from the Pollock-Krasner Foundation.

We are pleased to be exhibiting her work from the 1970s.  The exhibition will take place January 8 through February 7th, 2015.