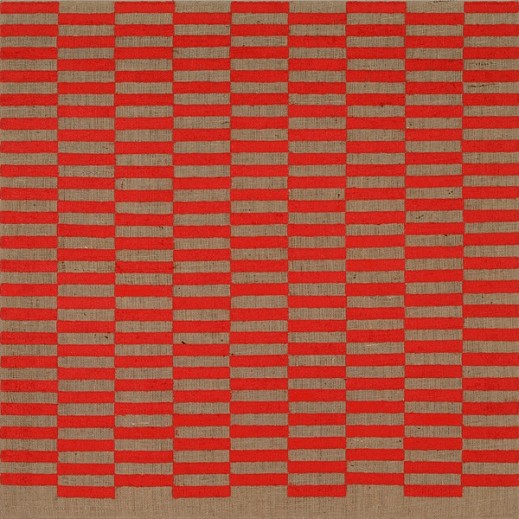 Enter the verb redact. Its original meaning was “to make ready for publication,” ...it still carries the meaning of “to edit,”but now narrows it to... “conceal from unauthorized view; censor but do not destroy.”
William Safire, New York Times, September 9, 2007

The exhibition examines alterations, inversions, erasures, cover-ups, cut-aways, strike-throughs and other amendments in vision, thought and execution by contemporary artists working in a variety of mediums and methodologies.

In the Oxford English Dictionary, the word redact is defined simply as “to edit,” as one might prepare a document for publication. But in the 20th century the term took on a broader depth of meaning inferring myriad associations to obfuscation, disinformation, censorship and the almighty non- sequitur. In contemporary culture, the word “redacted” has connotations that go deeper than blacked out C.I.A. documents. Deletion or disinformation – redactions – in nonfiction can have the effect of turning truth into fantasy. Excision or concealment in written, auditory, or film and video material might alter history, obscure entire hypotheses or convert, disguise or transform content. In the visual brain, imagery can be eclipsed by ocular migraines or sun blindness resulting in a redacted visual field, and in psychology, trauma can result in whole areas of memory that cease to be accessible. But since 1953, when Robert Rauschenberg spent that long month erasing one of Willem de Kooning’s favorite drawings, the idea of redaction has been central to the concept of altered content in visual art.

Inherently political, the act of erasing, transmuting or removing content is something that comes naturally to the visual artist -- one might even posit that it is an inevitable part of the creative process. For Josh Blackwell, the ubiquitous plastic bag becomes a transformative, fetishized object – a repository upon which the artist’s mark-making converts our cultural scraps into sumptuous fields of ornament and visual invention. In works by Sharon Butler, Jim Lee and Lauren Luloff, whole areas of observed information are excised from view, yet they anchor the visual field both in composition and ideology.

Collages by Tim Spelios reorder the history of art and its context and Ryan Steadman’s ersatz book forms provide a beguiling and painterly façade in which the viewer really can tell a book by its cover. For Ryan Wallace, the vestiges of earlier works assemble like DNA strands, forging a wholly new but relational family of paintings.

Jonathan Callan, Stefana McClure and Ross Watts mine the written word, conferring aesthetic interdictions upon works of literature as well as the syntax of this century’s information overload. Mathias Schmeid delicately transforms visual data, morphing graphic imagery into ephemeral sculptural anatomies. For Brian Gaman, the visual field is so deeply in focus that sight itself is recalibrated to the infinite.

Janet Goleas is an artist, writer and curator who writes regularly for her art blog, (blinnk.blogspot.com). She lives in East Hampton, at the edge of the world.

Islip Art Museum has been called the “best facility of its kind outside of Manhattan,” by The New York Times. The museum maintains an ambitious exhibition program featuring contemporary art by national and international artists, as well as emerging artists drawn from surrounding communities. For more information, please contact Beth Giacummo-Lachacz at 631.224.5402.

The exhibit will open April 13th and continue through June 1, 2014, with a reception for the artists on Sunday, May 4th, from 1 – 4pm. The reception is free and open to the public.