A leading figure in the rise of color abstraction in the mid-1960s, Albert Stadler addressed the nature of optical experience in his art. In the catalogue for his first solo exhibition, held at Bennington College in 1962, he stated that he saw his canvases as invitations “for the viewer to participate in events, in the activity of color and the relativity of space.” For Stadler, “space . . . and the freedom of the eye to roam” were essential. He enhanced this experience in his art through “deliberate variations.” These were intended “to illuminate and elucidate all parts of a painting,” while allowing viewers the opportunity to find their own way through an image. In an era when artists often intended their paintings to be seen only from a distance, Stadler gave an old master attention to the entirety of his surfaces, enabling them to be read with equal appreciation at close and far ranges. Creating both hard-edge and more ethereal paintings, Stadler united directions in Color Field and Minimalist art, often bridging the gap between the intellectual and sensual and the conceptual and spiritual. Exclusively representing Stadler’s estate, Berry Campbell is pleased to bring this significant body of work to light.

Born in New York City, Stadler attended the University of Pennsylvania and received his BFA from the University of Florida, Gainesville, in 1950.  His first solo exhibition was held in 1962 at Bennington College, Vermont; it was among the important shows of modernist art organized at the college by art department director Paul Feeley (David Smith, Adolph Gottlieb, and Hans Hofmann were other artists whose work was showcased at Bennington under Feeley’s leadership). The Bennington Banner reported on September 26 that, consisting of canvases of varying sizes by “a young painter from New York,” Stadler’s show provided “visual pleasure [and] sensuous stimulation . . . if one can let the eye enjoy what it sees.” In 1964, Stadler was included in the landmark exhibition, Post-Painterly Abstraction, organized by the Los Angeles County Museum of Art and curated by the noted critic Clement Greenberg.  His three paintings on view were lent by Poindexter Gallery, New York, where he had one-man shows that year, as well as in 1965, 1968, 1970, 1974, and 1975.  Writing for Arts magazine, a critic called Stadler’s first show “exciting,” stating that it stood far out for the freshness, breadth and beauty of . . . the paintings,” which were suggestive of the work of Mark Rothko but also “possessed ingredients from current painting assimilated . . . and used in a tough and convincing way.”  Weighing in for the New York Times, Brian O’Doherty commented that Stadler’s show was “frankly experimental but intelligent in its approach.”  Reviewing Stadler’s 1965 Poindexter exhibition, Art News commended Stadler for using a method of brushing on his colors instead of employing popular hard-edge plastics, with the result that his muted tones were like “a whisper in a silent roomful of people.”

In 1967, Kermit Champa, then assistant professor of art history at Yale University, published a long article on Stadler in Artforum.  To Champa, Stadler’s ability to maintain individual components of color while creating a final effect that was one of absolute visual unity, constituted a breakthrough. Seeing Stadler as mediating between the emphasis of painters of the day on either surface (for example, in the work of Jules Olitski) or structure (for example, in the works of Walter Darby Bannard), Champa stated that his “work has become increasingly unique and important over the past few years, and on the basis of his most recent paintings it seems destined to become even more so.”

In the late 1960s and early 1970s, Stadler participated in prominent showcases including the Whitney Museum of American Art Annual of 1967, Color and Field, held at the Albright-Knox Gallery, Buffalo, New York, in 1970, and biennials at the Corcoran Gallery, Washington, D.C., held in 1973 and 1975.  He became a Guggenheim Fellow in 1968 and lectured and taught art at Douglass College, New Brunswick, New Jersey; The Brooklyn Museum, and Hunter College, New York. He continued to exhibit his paintings regularly through the 1980s.  He also became known for his large drawings in ink on paper as well as for his prints, including etching, lithography, and color intaglio. 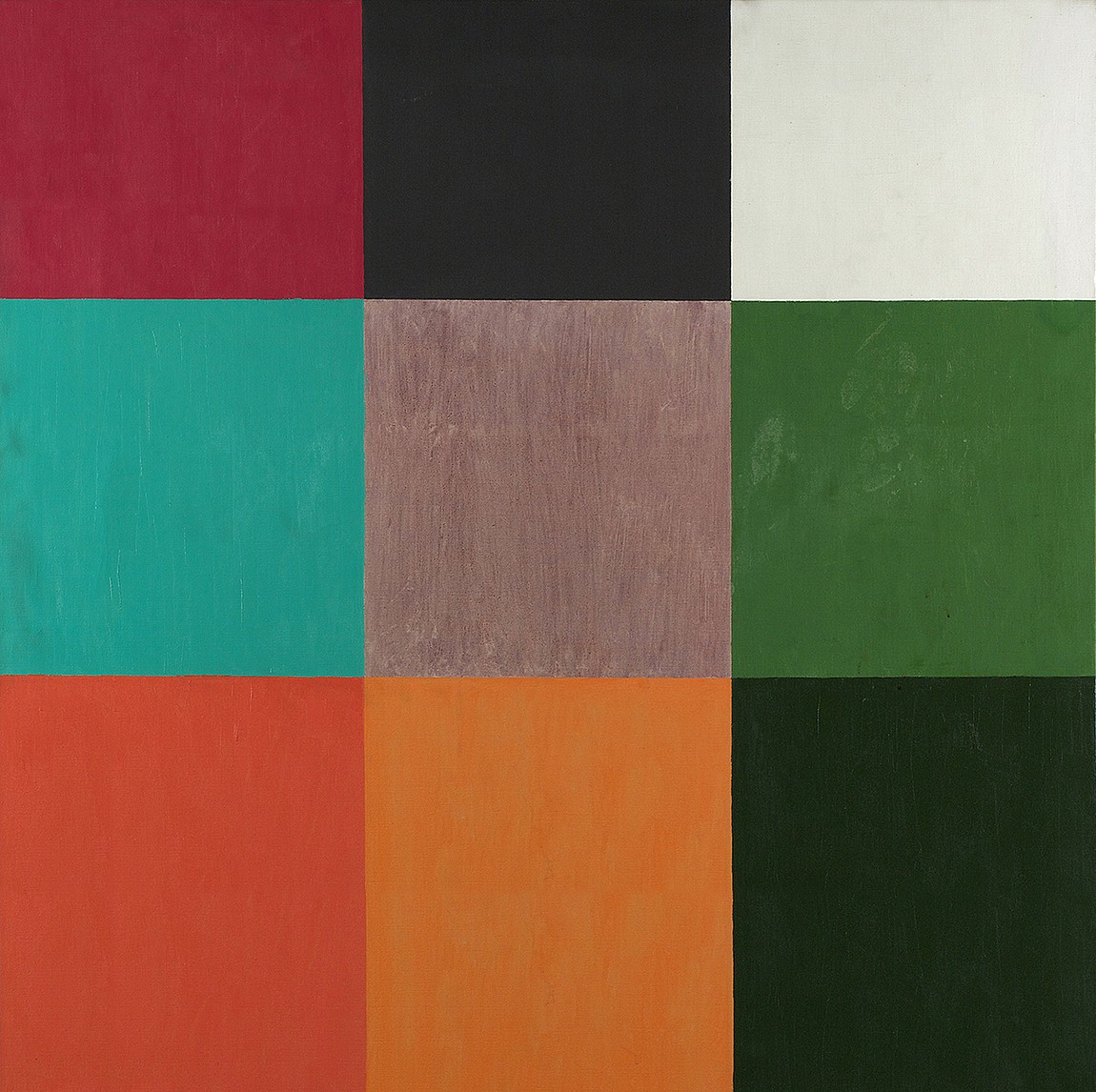 Even before entering the Berry Campbell... 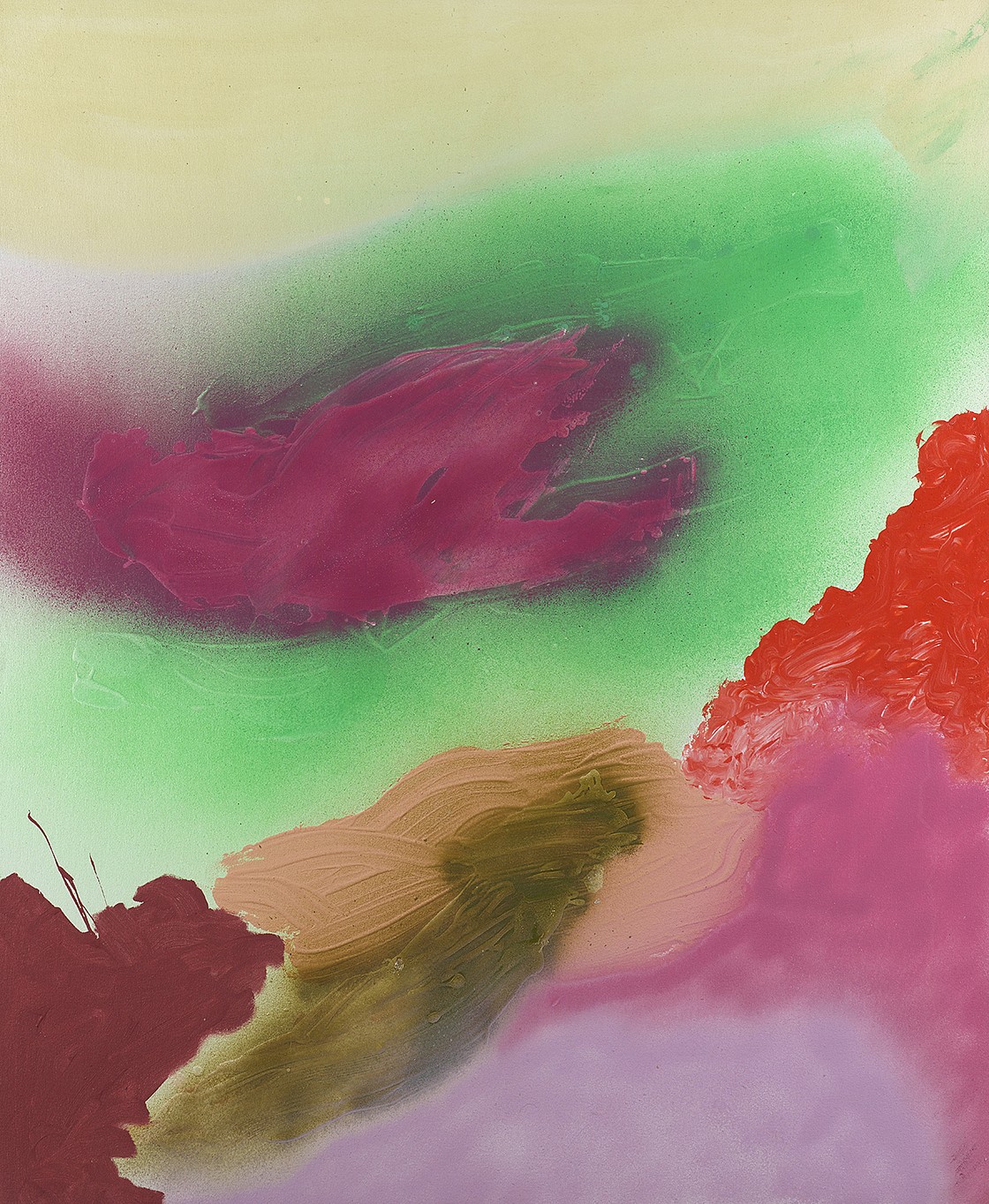